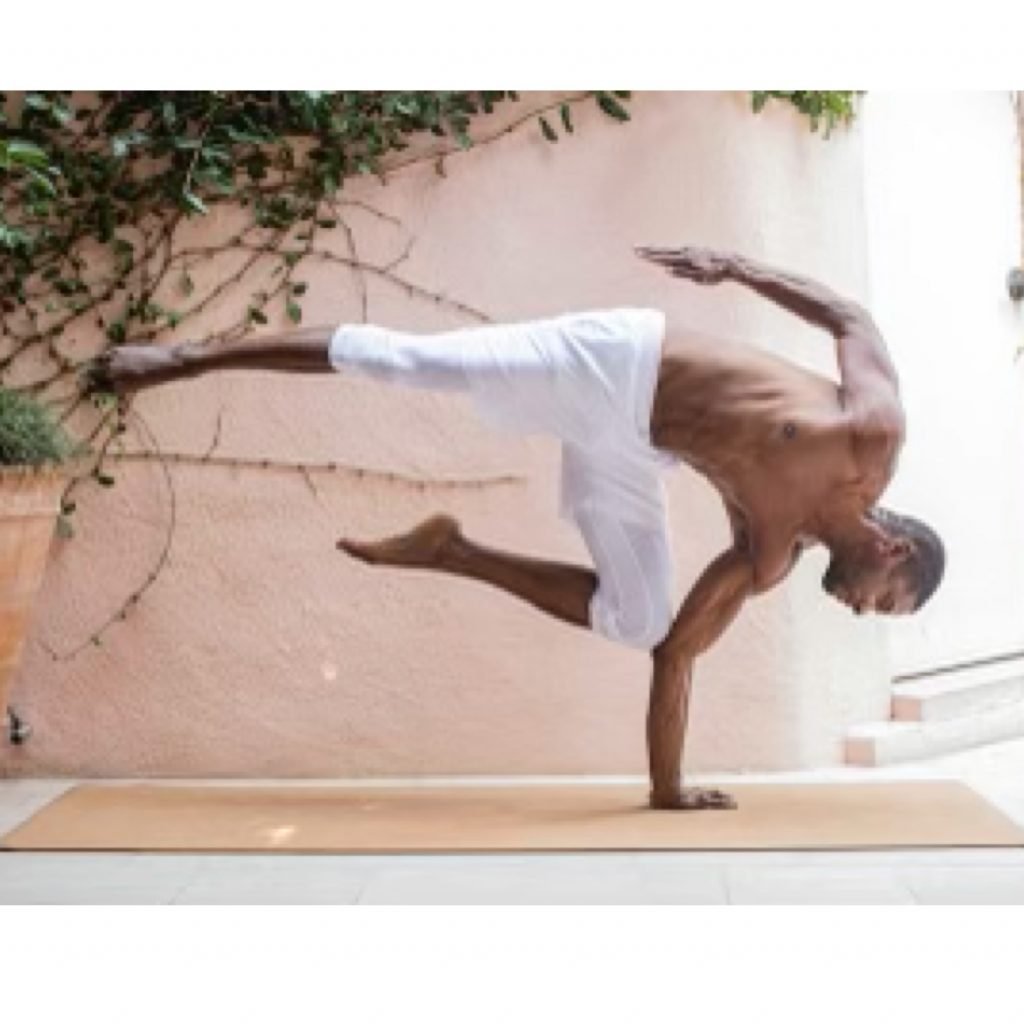 Lamonte — more commonly known as just cyberyoga — is the Artistic Director, Founder and Creator of a type of movement that some would say defies gravity. “Cyber” is an acronym for Calisthenics, Yoga, Breakdance, Evolution, Revolution and Goode combines movement with spirituality and art in a unique practice athletes and dancers all over the world are eager to try. Yoga binds everything together in this new age, futuristic and spiritual practice that’s based on the foundation of yoga, and the transformation of future movement.

Originally from Akron, Ohio and dancing since high school, Lamonte now calls Los Angeles home and has appeared in films, commercials, TV shows and more, as well as music videos for notorious artists such as Rihanna, Shakira, Eminem, Snoop Dogg and Wyclef Jean. A champion of the belief that anyone can do anything they put their mind to, Lamonte creates to inspire. It’s what keeps him growing and hopefully an idea he can pass on to his students.

A self-taught dancer with a love for atypical movement and anything that can be categorized as extraordinary, Lamonte has been performing in live showcases and competitions since 1996. He is an internationally-recognized handstand and arm balancing expert. When he’s not teaching, Lamonte goes back to basics with training, competing and/or performing and is inspired by art, architecture, nature and the fluid movements the human body can produce if both body and mind pushed to the limit.

All of Lamonte’s classes are for all levels. The only prerequisite is an open mind and the desire to extend the abilities of your body.

"Shana exudes excitement and passion for yoga and kids. I am thrilled with her vision for mini yogis, and her dedication to inspiring yoga in children of the Los Angeles area."